Ryan Tesluk is an Oakland-based interdisciplinary artist and storyteller. In his teens, he was known for drawing detailed fictional maps of cities in his home state of California. When Tesluk graduated from college in 2018, his practice had shifted to socio-political commentary using Gouache, watercolor, and acrylic on reused surfaces. Tesluk’s work has sparked both controversy and captivation with his willingness to take risks and shock viewers. Along with being mentioned by Raw Vision Magazine, He has had four solo exhibitions: "Apolitico" at FM Oakland, "American Gentricide" at FM Oakland, "Church of Madoff" at AdelinesLab (Berkeley CA), and "Mapping it Out" at Preservation Coffee (Modesto CA). 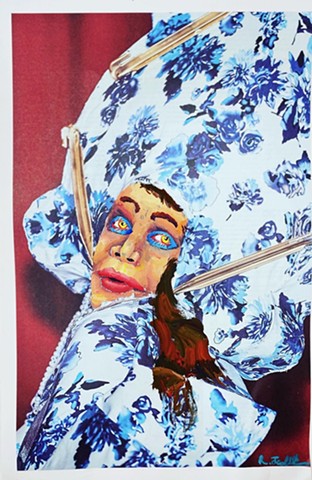 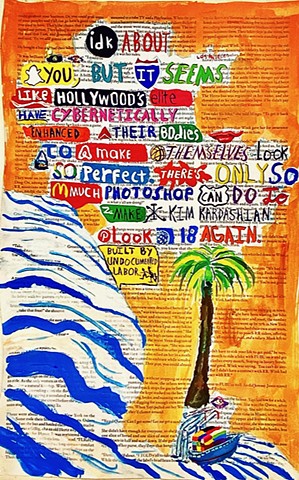 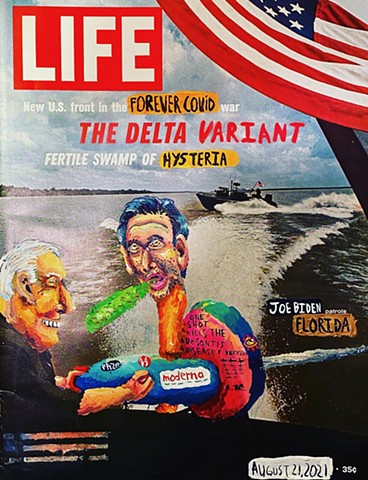 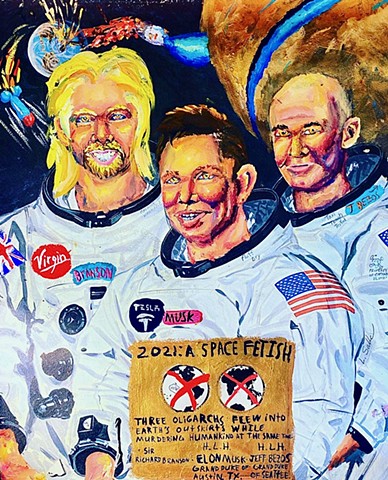 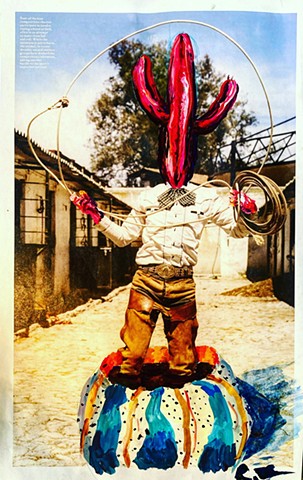 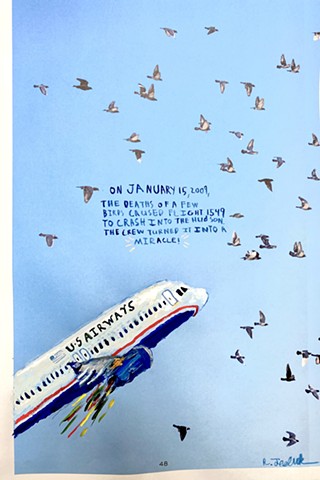 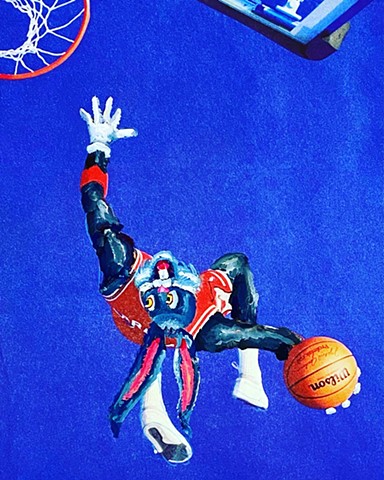 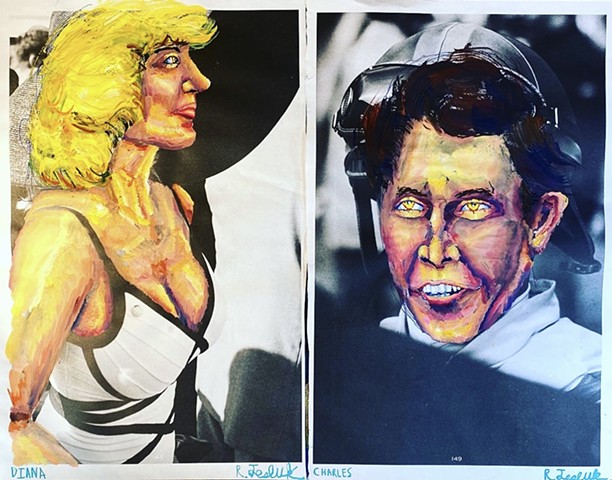